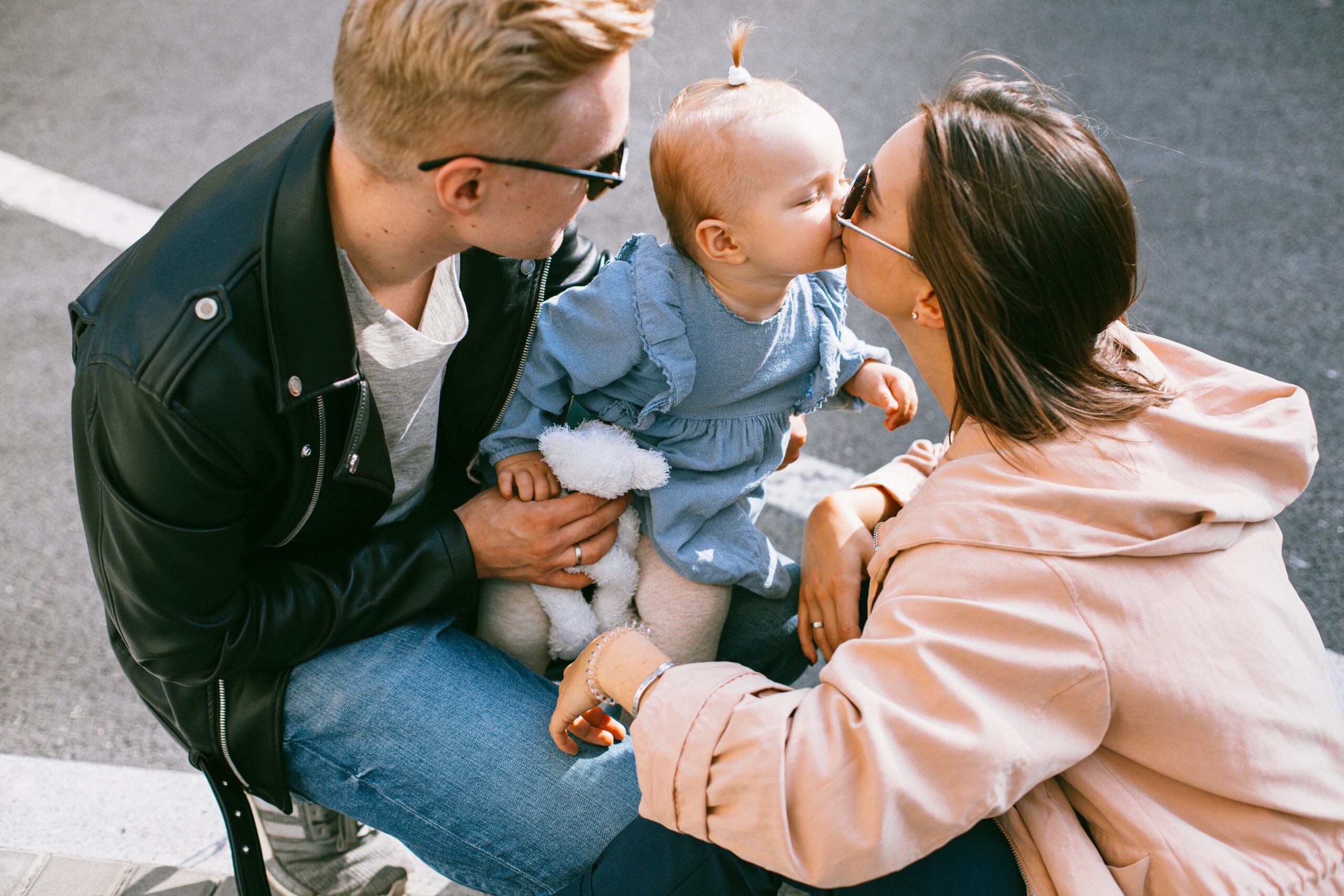 About 70% of participants in a new survey from Wealth, an estate planning platform, said that they want to pass wealth down to their loved ones. However, only about half (53%) have an estate plan. And only about a third (32%) say they have a will in place.

Think Advisor’s recent article entitled “Nearly Half of Families Earning $100K or More Lack an Estate Plan: Survey” reports that the survey found that people of color, in particular, face accessibility barriers. This group is 14% less likely to have an estate plan in place than their counterparts in the sample.

Wealth’s findings were based on a survey conducted in the U.S. by WALR in partnership with Manifest in the last two weeks of last year among 10,000 employed respondents ages 30 to 55 with a household income of more than $100,000.

The survey results showed that the main factor keeping people from securing their financial legacy is the notion that estate planning should be done in the future rather than now — possibly because 45% of respondents said they avoid thinking about death.

Another misperception is that estate planning is only for the very wealthy: 42% of survey participants said they don’t own anything valuable and as a reason they do not have a plan, and 30% said they don’t have enough money.

Wealth said it behooves employers to make employees aware of estate planning in their benefits packages.

Just 13% of the sample said they receive estate planning as an employee benefit.

About 72% of the respondents who don’t have a plan said they’d be more likely to create a will if the services were offered by their employer.

“Estate planning should not only be available to high-net-worth households,” Rafael Loureiro, Wealth’s co-founder and chief executive, said in a statement. “Employees of all income levels and walks of life can benefit from financial clarity and emotional peace of mind that comes with having an estate plan.”

The survey found that 40% haven’t gotten around to setting up an estate plan, although 70% say they eventually will do it and about 45% say that they actively avoid thinking about death (especially men and 51% of millennials). Almost half (45%) also think it’s inappropriate to talk about money with friends, missing out on valuable financial advice.

Establish your estate plan now to protect your assets and your loved ones. Call our office today! 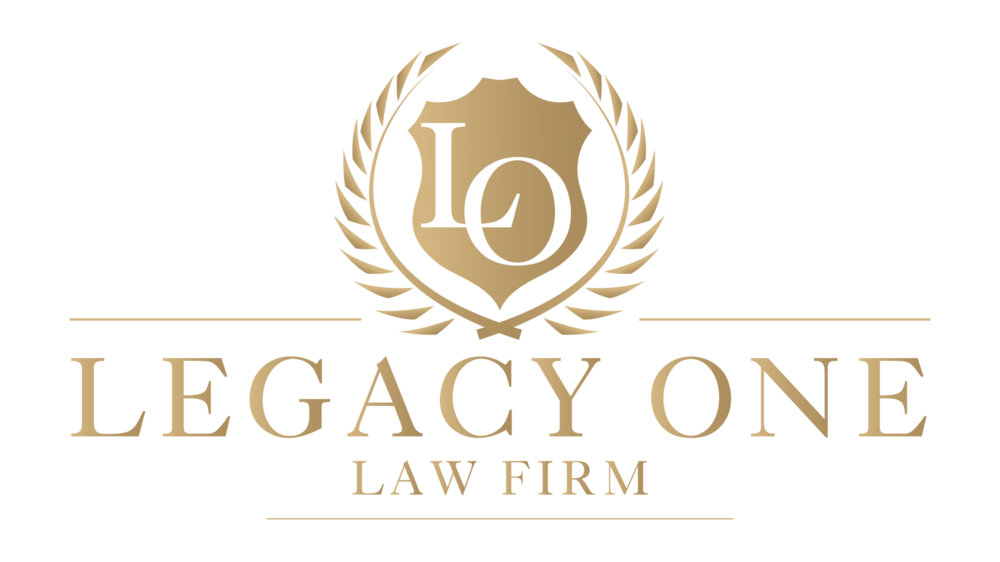 © Legacy One Law Firm. All rights reserved.
Some artwork provided under license agreement.